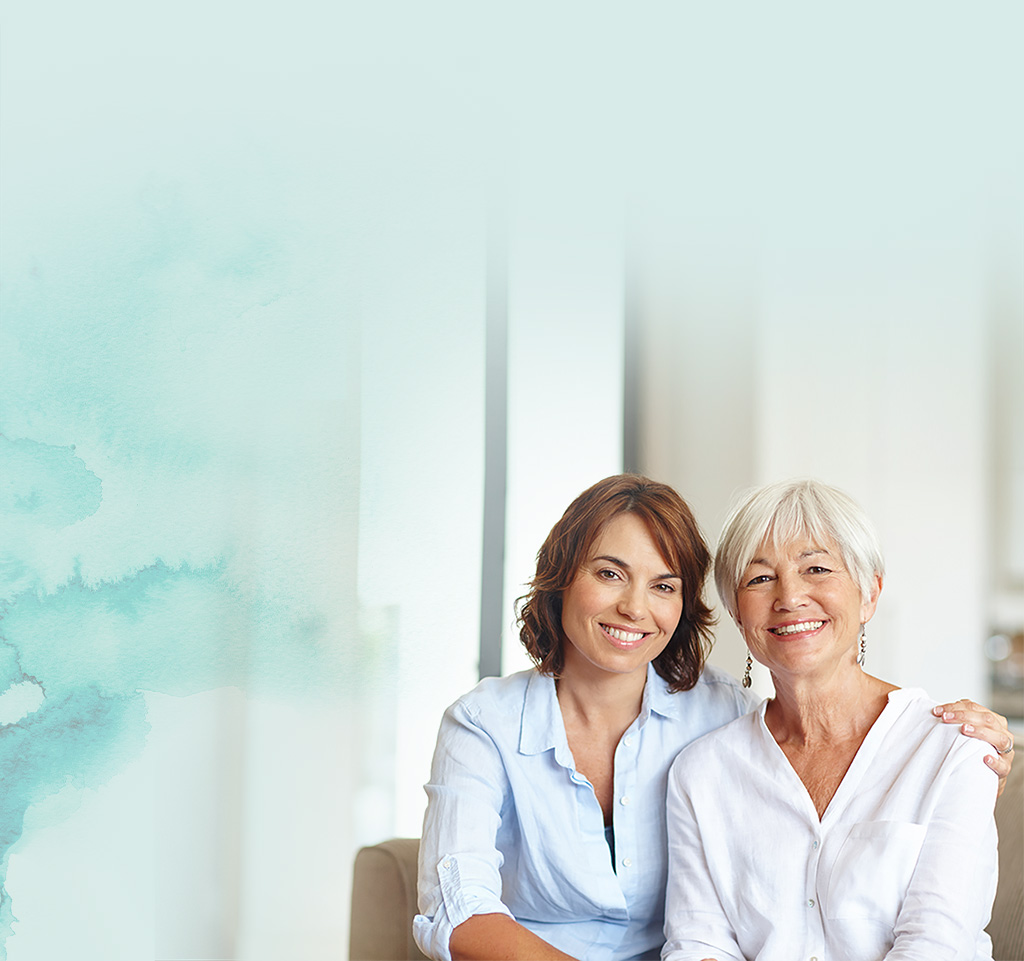 Ovarian cancer can vary from person to person. Find out the different ways to treat this disease.

Surgery is the first course of treatment for most women with ovarian cancer. Surgery to remove as much of the cancerous tissue as possible is called debulking. Its purpose is to remove all of the cancer that can be seen. In most cases, 2 or more different treatment types are used. Read about what the NCCN Guidelines for Patients® recommends for the treatment of each stage of ovarian cancer.

Chemotherapy is a drug that enters the bloodstream to kill cancer cells. This type of treatment works by killing cells in the body that divide frequently. The drawback of chemotherapy is that it also kills healthy cells, resulting in harsh side effects.

Chemotherapy can be injected into a vein, injected into the abdomen, or given by mouth. Ovarian cancer is usually treated with 2 or more types of drugs every 1 to 4 weeks.

For ovarian cancer, 2 different groups of chemotherapeutic agents are often combined. The first group contains a platinum-based medicine and is thought to interfere with the DNA structure of the cancer cells, which stops them from making new cells, thus causing cancer cell death.

Radiation therapy uses high-energy X-rays to kill cancer cells. This type of treatment can be useful in areas where the cancer has spread. Although radiation therapy was used widely in the past, it is now rarely used as the main treatment for ovarian cancer.

Targeted therapy uses a type of drug that can target cancer cells.

Hormone therapy uses hormones or hormone-blocking drugs to kill cancer cells. This type of treatment stops the body from making certain hormones or stops the action of the hormones. It works by blocking hormones from working or lowering hormone levels to slow tumor growth.

Clinical trials provide the opportunity to study promising new treatments and procedures. These trials are meant to help doctors find better methods to treat cancer. If you’re interested in participating in a clinical trial, talk to your doctor or visit ClinicalTrials.gov. You can also contact the American Cancer Society at 1-800-303-5691, who will help you find a clinical trial that matches your needs.

Knowing your BRCA status has become an opportunity to potentially treat your unique disease with targeted therapy.

Talk to Your Doctor

I Know My BRCA Status

I Don’t Know My BRCA Status